Cost to train Romney to be president - Not worth it

if romney becomes president, it's gonna take him a while to move in, learn where all the bathrooms are, find out the best balcony to chill on, and how to speed dial his friends on a phone that has more buttons than a keyboard: 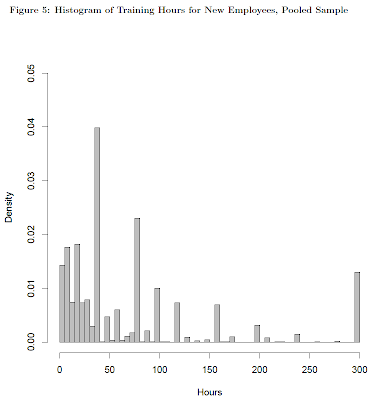 but that's just the small stuff.
to become fully productive, it'll at least take a few months.
("A survey of 610 CEOs by Harvard Business School estimates that typical mid-level managers require 6.2 months to reach their break-even point." -some random site that i'm sure is credible) 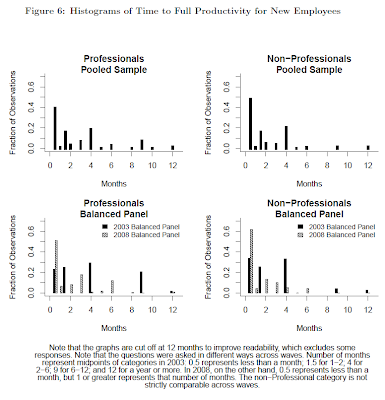 but that's just for 1 person.
there's also paul ryan and friends and a whole suite of other people. they're all gonna have to learn where the bathroom is and how to speed dial their hero netanyahu.

you can read more from this Employment Replacement Cost paper
the paper also talks about recruiting costs.

if it was 50/50 or even 51/49 between romney and obama, i'd go with obama, just because at least he already knows where the bathrooms are in the whitehouse.
Posted by Kintsukuroi at 9:05 PM