First time to Europe - Cheap but cool, poor but sexy

I went to Europe for the first time a few weeks ago.

The itinerary looked like this (with description of that day's main activity or expenditure): 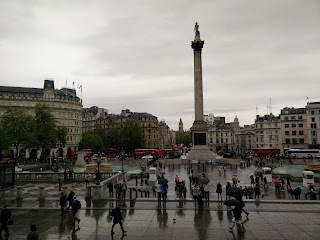 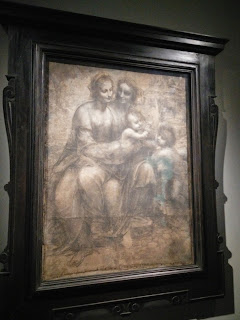 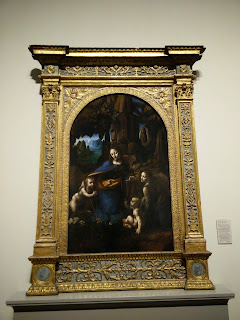 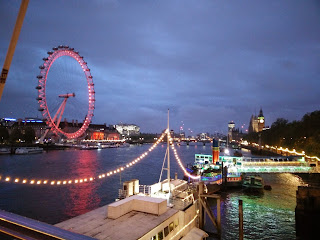 Posted by Kintsukuroi at 1:02 AM