How to do Iceland over 4 days in November, on Cheap

This is the stuff I wish I could have read in one place before having to do a lot of research in preparation for a trip to Iceland.
(Also, this is in perpetual draft mode because I have I-can't-finish-anything-I-started-itis)

Watch The Secret Life of Walter Mitty to get pumped. In fact, look up the locations it was filmed in keep them in mind: http://www.filmapia.com/films/movies/t/the-secret-life-of-walter-mitty 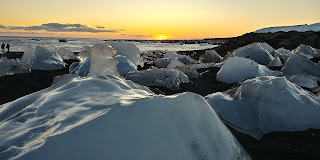 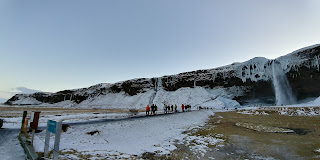 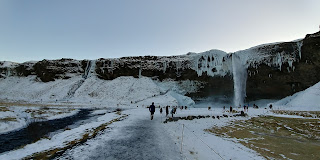 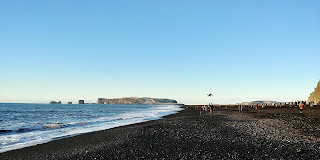 Spend the morning exploring Reykjavik (like the church, and Perlan), go to blue lagoon if you want.
MAKE SURE YOU GET BACK TO THE AIRPORT WITH PLENTY OF TIME. LIKE 3 HOURS BEFORE YOUR FLIGHT. NOT 2. Because your usual bad-ass-just-make-it-on-time mentality will not work this time, unless you want to say, "sorry, I'm about to miss my flight, may I cut through" to 400 people in front of you.


A few things to know about the northern lights

The vehicle and driving in Iceland

Gate D will screw you over. It takes an extra 20 minutes to get through security. I know, you are the type of person to rush through and feel like a badass to make it just in the nick of time. But if you do that this time, this will be your most rudest airport performance ever, because you will have to cut 400 people in front of you, TWICE, enough to almost make you change your ways

Posted by Kintsukuroi at 3:02 AM